Smart  Video & Sensing Ltd have completed a new CCTV installation and control room at the Lower Purton Bridge on the Gloucester-Sharpness canal on behalf of the Canal & River Trust allowing full operation of the Upper and Lower Purton swing bridges from one control centre.

Eight new Hikvision CCTV cameras have been installed at strategic positions on both bridges giving one bridge-keeper full visibility of all areas via two large screen monitors allowing safe remote operation from the single location at Lower Purton. Cameras are linked via Wi-Fi between each bridge and the bridge-keeper can make audible announcements to any pedestrians at Upper Purton who may prevent safe operation of the swing bridge.

Nick Cooke, Bridge-keeper at Purton commented on the new technology “This is just what we needed for remote single operation and the safety of the public during bridge swings. The cameras give us ‘eyes’ around the bend in the canal and speed up our overall operation.” He went on to say that SVS worked closely with the bridge-keepers to ensure that the CCTV cameras were positioned in the optimum locations allowing safe operation of these swing bridges.

Smart Video & Sensing have completed several projects for Canal & River Trust from CCTV upgrades to automation. One of the most notable being achievement of SIL2 accreditation on Sandfield Bridge two years ago. SIL2 was reviewed and accredited by Det Norske Veritas via their London office.  This was the first such accreditation for a bridge in Europe.

“Sandfield was automated for unmanned operation which required high level of safety integrity within the system” commented Peter Eccleson, Managing Director of SVS.

Adding that “Purton has been a pleasure to install in this idyllic and historic location near the banks of the River Severn and we are pleased that this system makes the bridge-keepers job so much easier and safer.” 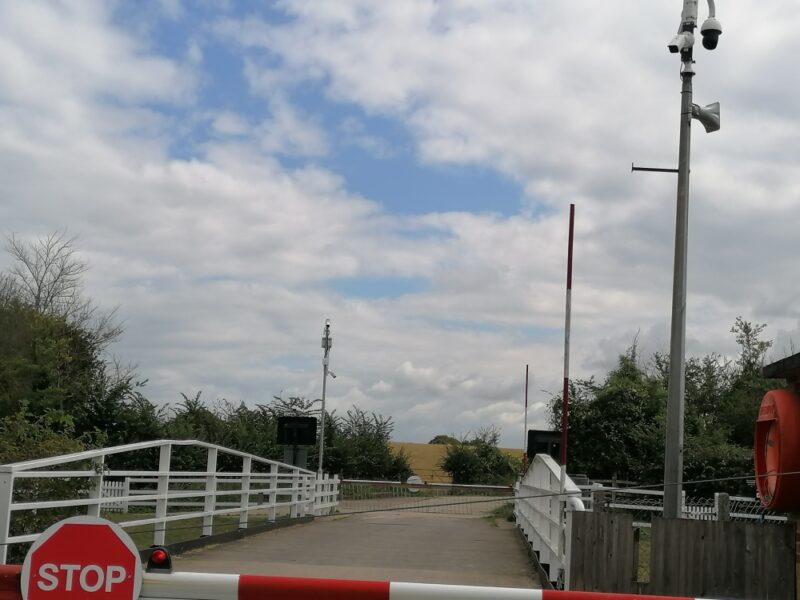